You might be asked a question in the world war 2 quiz that when did it finish? After six bloody years since 1939, the second World War finally ended in 1945. In Europe, it ended with the unconditional surrender of Germany to the Allies on May 8, 1945. May 8th and 9th are celebrated as Victory in Europe Day or VE day. Both days are celebrated as Germany surrendered to the Western Allies, including Britain on the 8th and separately surrendered to the Soviet Union on the 9th. 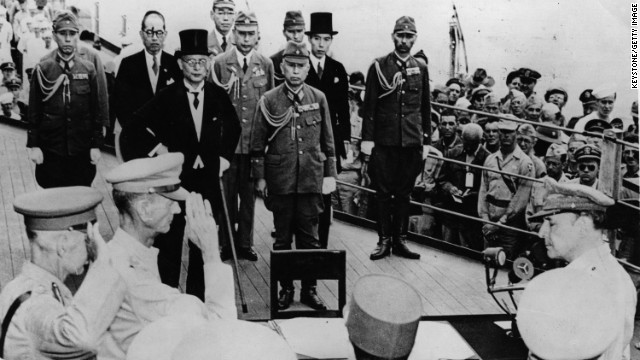 In the East, Japan surrendered to the Allies on August 14, 1945, and signed on it on September 2nd. This day is celebrated as the Victory in Japan Day.

When is Sinus Surgery Necessary?